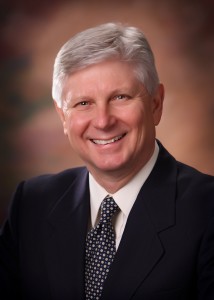 Licenses: CPA certification by the Texas State Board of Accountancy certificate number 037833

Narrative: Steve Walker has over 30 years accounting, tax, valuation, and forensic accounting experience. His practice focuses exclusively on family law matters in the areas of collaborative practice, litigation support, and forensic accounting. Mr. Walker is a CPA and a member of the American Institute of Certified Public Accountants, The Collaborative Law Institute of Texas and the International Academy of Collaborative Professionals. He has attended courses and trainings conducted by nationally recognized leaders in collaborative law such as Chip Rose and Bill Eddy. Prior to returning to practice in 2004, for twelve years Mr. Walker was employed by one of the country’s largest family law firms where he was involved with client cases dealing with characterization, valuation, tax, and financial issues while also serving as part of the firm’s management team as Executive Director. Prior to his law firm experience, Mr. Walker was part owner in one of the larger local Dallas accounting firms. He was responsible for both the tax and litigation support sections. During this time, Walker was also active in the area of personal financial planning. He was one of the first CPAs to earn a special accreditation in that regard and served on a national committee of the AICPA charged with overseeing the emergence of this CPA specialization. 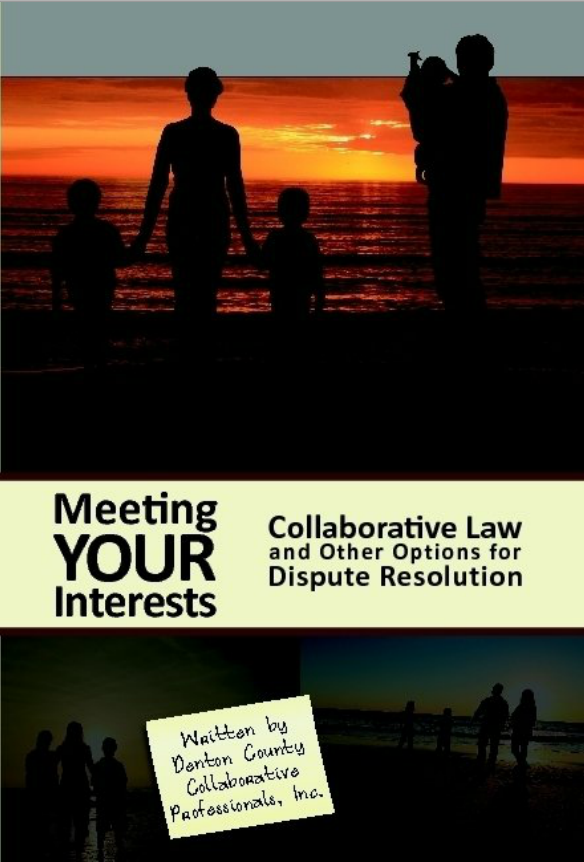 Many parents get stuck arguing about Custody and Visitation. That is probably no surprise. It’s a … END_OF_DOCUMENT_TOKEN_TO_BE_REPLACED